Women in Ministry – Our Theological Position

HomeClassicSupportWomen in Ministry – Our Theological Position 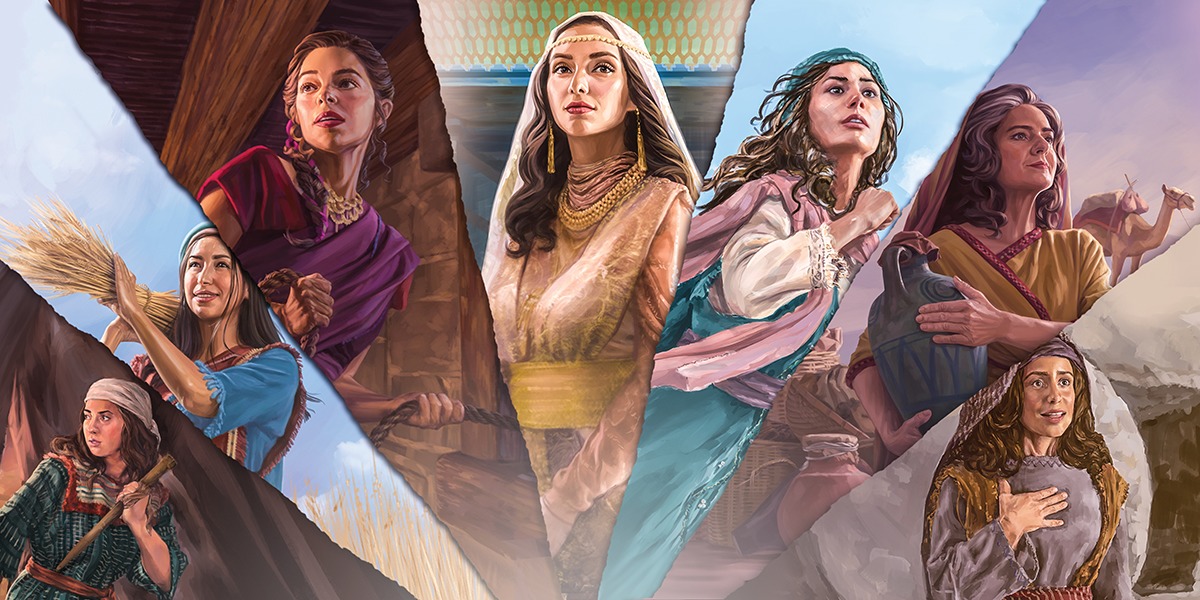 Is there biblical warrant for appointing a female senior pastor?

We acknowledge that this is a debated and sensitive topic, but we are persuaded that there is biblical warrant for appointing a female senior pastor.  We, therefore, affirm the partnership of women and men in the ministry of the church and its leadership.

The broader biblical picture regarding the role of women in ministry

All of this doesn’t directly address the question of women as senior pastors, but it does provide a background whereby women in the first century participate alongside men in the church as disciples, fellow workers, ministers and even apostles.  In fact, it must be highlighted also that Paul attests to the birth of a radically new reality in Christ where divisions between men and women (as well as divisions between slave and free; and Jew and Gentile) are no longer to be observed in the church, rather all are one in Christ (Gal 3:28).  It is against this background that we must then wrestle with passages which on the surface may seem to pull in another direction.

Responding to the difficult passages

There are two passages in particular which on the surface seem to discount women from teaching or exercising authority over men in the church.

(34) Women should remain silent in the churches. They are not allowed to speak but must be in submission, as the law says. (35) If they want to inquire about something, they should ask their own husbands at home; for it is disgraceful for a woman to speak in the church.

Silence must mean something more specific than just a blanket ban on speaking at all since Paul has three chapters earlier acknowledged the role of women praying and prophesying in the church (1 Cor 11:4-5).  From the context, the prohibition against speaking here in 14:34-35 seems to relate to the asking of questions in the church gathering (14:35).  Asking questions during a lecture in antiquity was customary, but not for novice learners, only for advanced learners.  Questions in public which exposed someone as being unlearned would bring dishonour/shame upon that person (and by association all their relations) as well as be disruptive to the lecture (learned questions though were customary and unproblematic).  In the Corinthian context, the women would be significantly less educated (if educated at all) than their husbands.  The problem in Corinth which Paul is responding to here seems to be that the women are asking questions which are too elementary, and needlessly disrupting the service.  So, in this light, this prohibition of Paul is given to promote an orderly church service (11:33, 40), where women ought not to ask unlearned questions (thus disrupting the teaching while also exposing themselves and their families to dishonour).  Instead, Paul’s solution is for the Corinthian women to not ask questions during the church teaching, and to receive private tutoring from their husbands at home.  The positive force of this affirmation ought not to be missed since it affirms the teaching of women against the wider cultural backdrop which was largely opposed to the teaching of women.

If this interpretation is correct, then this passage is to be seen as a culturally specific rule which is applicable in situations where women are vastly less educated than men, and in cultures where public shame attaches to women (and the families of women) who disregard cultural conventions to speak in public.  It is not to be applied universally, especially in cultural settings where it is not shameful for women to speak in public, nor in situations where women have equal levels of education to men.  A more appropriate analogous contemporary application might be that children are not to publicly interrupt church services with questions but are to have their specific (and precious) questions answered at home by their parents, or in age-appropriate teaching setting such as ‘kids church’.

(11) A woman should learn in quietness and full submission. (12) I do not permit a woman to teach or to assume authority over a man; she must be quiet. (13) For Adam was formed first, then Eve. (14) And Adam was not the one deceived; it was the woman who was deceived and became a sinner.

Paul’s justification relates to Adam and Eve, and Eve being the one deceived.  If this is to be taken as a universal principle, then Eve represents all women.  In that case, the argument would be that all women are more easily deceived than men, therefore all women should not teach.  However, if this is instead to be taken as an ad hoc argument with a local application (that is, relating specifically to the situation in Ephesus), then Eve represents those who are more easily deceived.  The argument would then be that the women in Ephesus are more easily deceived than the men, therefore these women in Ephesus shouldn’t teach.  If this is the case, it would fit much better as a local exception against the backdrop some other broader favourable texts relating to the function of women in ministry alongside men (see first section above).  There is further support for this second approach since there are two other places where Paul uses Adam and Eve as part of an argument in an ad hoc way with local (that is non-universal) application.  These are: firstly, 1 Corinthians 11:8 relating to head-coverings (which we take as a culturally specific argument and don’t require women to wear head coverings today).  And secondly, 2 Corinthians 11:3 relating to deception where Eve represents the Corinthian Christians (both men and women).  So Paul does refer to Adam and Eve in ad hoc arguments for local situations in those texts (1 Cor 11:8; 2 Cor 11:3), therefore the mention of Adam and Eve does not necessarily signal the giving of a universal principle in this text (1 Tim 2:11-12).

The cultural situation of Ephesus might add further warrant to this interpretation.   The great temple in Ephesus (one of the ‘seven wonders of the ancient world’) is the temple of Artemis (cf. Acts 19:23-41, 28!) and this is a female-only cult.  Women who converted to Christianity in Ephesus and who were well familiar with the leadership structures of the Artemis cult (perhaps even some former leaders in the cult of Artemis) could have naturally assumed that they could transition directly to be the leaders of the local church replacing any of the men simply on account of being female.  Perhaps this sits in the background and Paul is, in fact, saying that women in Ephesus cannot teach in such a way as to usurp authority over a man as they are accustomed to in the cult of Artemis.  This cannot be said with certainty but sits in the background as a possibility.

So, there are good reasons to think that this text is local teaching by Paul to address a specific situation and is not to be applied universally across all times and cultures.

It is argued here that Paul (as well as Jesus) was supportive of women working alongside men in ministry in general but limited it in certain exceptional (cultural) circumstances.  It is not appropriate to apply the specific prohibitions in 1 Cor 14:34-35 and 1 Tim 2:11-14 to our cultural setting.   As such, we believe there is biblical warrant for appointing a female senior pastor.

There is much more to be said on this topic.  For further study see the following resources:

Good starting points for resources in support of this position:

Good starting points for resources which challenge this position: